Our latest lab publication is posted on-line at Marine Genomics: 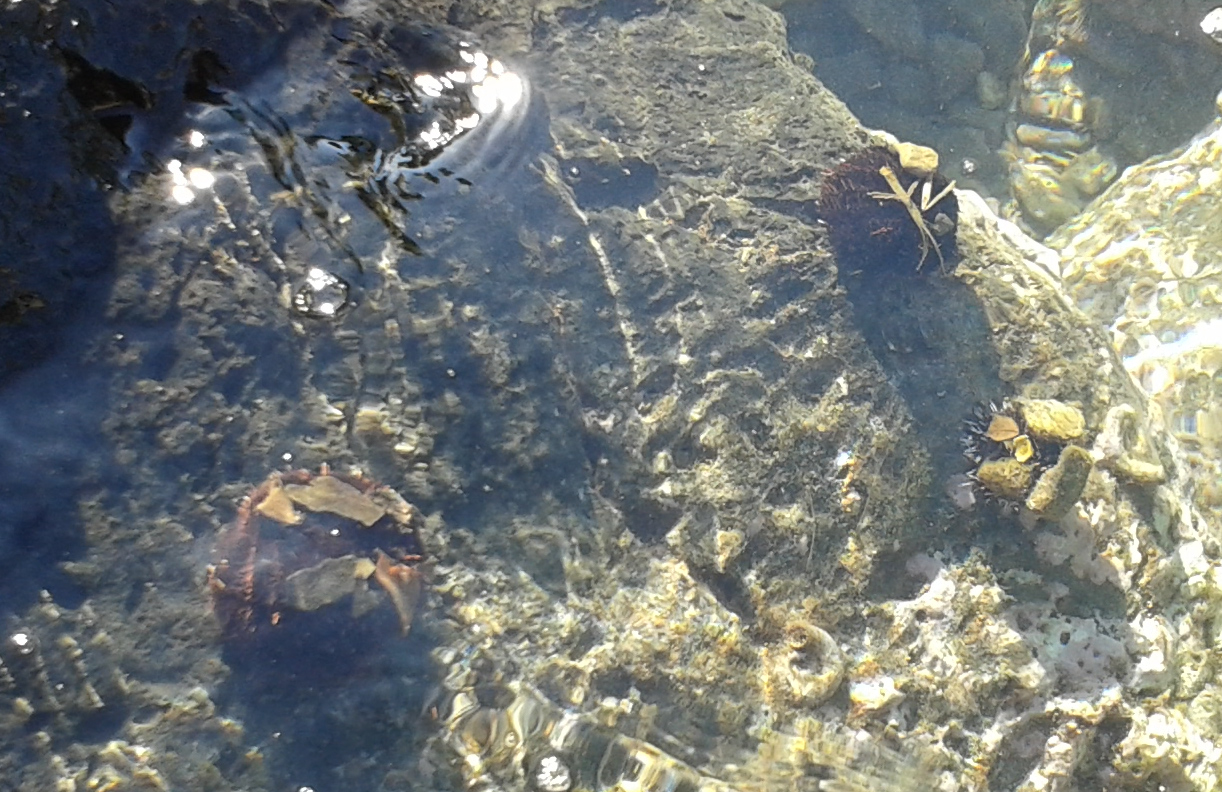 The collector urchin is an important ecosystem engineer and food source and is distributed in oceans across almost half of the Earth's circumference. We extracted and sequenced RNA from several sea urchin samples and recovered over 20,000 genes, which we estimate to cover over 70% of the total genes in the genome. The main goal of this work is to generate a genomic resource to enable additional genetic studies in this species. It's tremendous population size may mean that genetic drift is minimized, that there is a great deal of standing genetic variation, and that subtle forces of natural selection may operate very efficiently. One central question is: why has this species not split into several species across its range / how does it maintain genome compatibility across various environments (presumably with local adaptation) and enormous distances?

A couple of highlights from the paper: